The Most Beautiful Off the beaten track Destinations in Colombia

Cerros de Mavecure Located in one of the most remote areas of the country. The tourist infrastructure is almost non-existent. Discover the hills of Mavicure or Mavecure, a set of three monoliths located in the southeast of Colombia, more precisely 50 km south of the city of Inírida, on the river of the same name….

Located in one of the most remote areas of the country. The tourist infrastructure is almost non-existent. Discover the hills of Mavicure or Mavecure, a set of three monoliths located in the southeast of Colombia, more precisely 50 km south of the city of Inírida, on the river of the same name. They belong to the massif of Guayanés, and have an average height of about 250 m.

La Guajira is a peninsula in the north of Colombia, almost deserted and full of contrasts between sea, sand, coal, salt, cactus and an emerald oasis. Cradle of the Wayuu culture, great craftsmen weavers of hammocks, bags and costumes, children of the earth and the rain, a place where legend and reality merge.

La Guajira stands out for its extraordinary richness in terms of images and colors. The desert is decorated with stones and plunges into the Caribbean Sea. It is a magical destination where the indigenous Wayuu customs are rooted.

Jurubida is a small village in the department of Choco. This region lives from tourism, fishing and agriculture.

It is a wonderful destination for ecotourism and whale watching. This place is visited by Colombians and foreigners alike thanks to its cultural, natural and gastronomic wealth. It is a unique destination on the Pacific coast.

Nature, adventure and meeting with indigenous communities in a place still virgin and free of mass tourism. Unique landscapes such as the Araracuara Canyon, the imposing rocky strait, a unique experience in contact with the Pachamama.

Located in the north of Colombia, in the departments of Magdalena, La Guajira and Cesar, is the majestic mountain range with snowy peaks of the Sierra Nevada de Santa Marta

The Sierra is home to the Teyuna Archaeological Park (the Lost City), cradle of the Tayronas Indians, the most important indigenous civilization in the country. Approximately 30,000 indigenous descendants of the Tayronas, belonging to the four ethnic groups Kogi, Arhuaco, Kankuamo and Wiwa, as well as the “elder brothers”, still live there. UNESCO declared the Sierra Nevada a Biosphere Reserve and World Heritage Site in 1979. 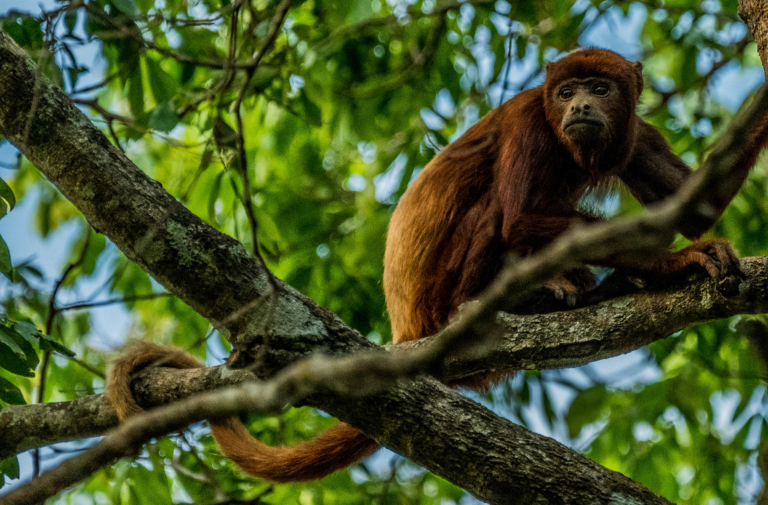 It is one of the most important mountain systems in Colombia, it is composed of 5 mountains with snowy peaks: Nevado del Ruíz, Nevado del Tolima, Nevado de Santa Isabel, Nevado del Quindío and Nevado del Cisne.

The world of the Colombian plains, its majestic sunsets, the impressive rivers such as Caño Cristales. The Colombian plains promise their visitors unparalleled experiences, under a unique landscape, you will see the riders galloping in infinite distances accompanied by a particular fauna. These vast plains end with the birth of the Amazonian forest.

The department has been marked by violence and illicit crops in Colombia, but the efforts of the Colombian government have allowed its inhabitants to focus more and more on agricultural and livestock activities.

Tuparro Park was declared a National Monument in 1982 and is located in the Orinoquia region of Colombia. It is composed of a variety of canyons of crystal clear water, golden beaches and large rivers that make the charm of this wonderful destination. In this region, you can meet monkeys, snakes, pink dolphins, as well as different species of exotic birds.

Summits of silence, glaciers and eternal snows, lakes in altitude with multiple colors and surprising vegetation… In the wild beauty of these remote territories still live some mountain people and farmers: humble, simple and hardworking people.

Thanks to its climate and topography, the Sierra Nevada del Cocuy has a great biodiversity (Colombia is the 2nd country in the world with the most biodiversity) with an ecosystem of “Páramo”, a vegetation composed of mosses that abound with a large amount of water. This ecosystem is found in only 4 countries in the world: Ecuador, Peru, Venezuela and Kenya, especially on the line in the middle of the equator.
This region is particularly known for its “Frailejones” which are plants with large downy leaves, with flowers.

We find in the park bears, pumas, white-tailed deer, the famous Andean condor, but also the brown-breasted conure, a bird endemic to Colombia and the stenocercus lache, a colorful endemic lizard that can live up to 4000m of altitude

The Chicamocha Canyon is located in the departments of Boyacá and Santander. It is a geographical accident in the rivers of the Chicamocha River. It is in Bucaramanga that the canyon reaches its maximum depth.