San Agustin is a very welcoming traditional village right in the middle of the great Andes, South Colombia.

San Agustin is a traditional and very welcoming village located in the heart of the Andes Mountains in the south of Colombia. It is the largest archaeological area in the country, with gigantic and imposing stone statues, reliefs, funerary burial mounds, paved paths and terraces, unique vestiges of a mysterious civilization that disappeared long before the arrival of the Spaniards.

5,000 years ago, two primitive cultures lived in the Magdalena and Cauca river valleys. It was here that they met to exchange, trade and dig their graves. They became masters of sculpture using the volcanic rocks of the region, which they transformed into more than 500 life-size statues scattered over the hills of San Agustin.

What little is known about these peoples is that they had no written language and disappeared several centuries before the conquistador Francisco García de Tovar and his men were the first Europeans to arrive in this valley in the 18th century in search of El Dorado.

Five hours north of San Agustin is the archaeological site of Tierradentro, where the Paeces Indians dug deep and complex ancestral tombs decorated with geometric figures painted in white, red and black.

Did you know that? The Paeces people are still linked to their “land of the interior“, named after the conquistadors who had great difficulty penetrating this area where mountains and canyons meet. This rugged terrain allowed the Paeces to resist fiercely, and to ensure the survival of their culture thanks to their descendants who still walk the thousand-year-old paths of Tierradentro.

The climate in St. Augustine is warm and temperate. St. Augustine experiences a significant amount of precipitation throughout the year. … The average temperature in San Agustin is 15.3 °C (59 °F). Rainfall is 2,075 mm per year.

When to visit San agustín?

The region has little variation in temperature and can be visited all year round. There is, however, a little more rainfall in the summer.

Health and equipment needed to go to San Agustín

Tennis shoes or boots, toiletries, mosquito repellent, sunscreen, mackintosh, torch with spare batteries for more detailed observation of the hypogeum patterns. Also bring warm clothes for the excursions and for the night (which can be a bit chilly).

What are the main events in and around San Agustin?

How to get to San Agustín?

BY BUS: there are regular minibus connections to Neiva (4h) and Bogotá (12h) from San agustín with the bus company Taxi Verdes. Private transport with guide and driver from San Agustin is available to Tierradentro (5 hours) and from Tierradentro to Neiva (3 hours). 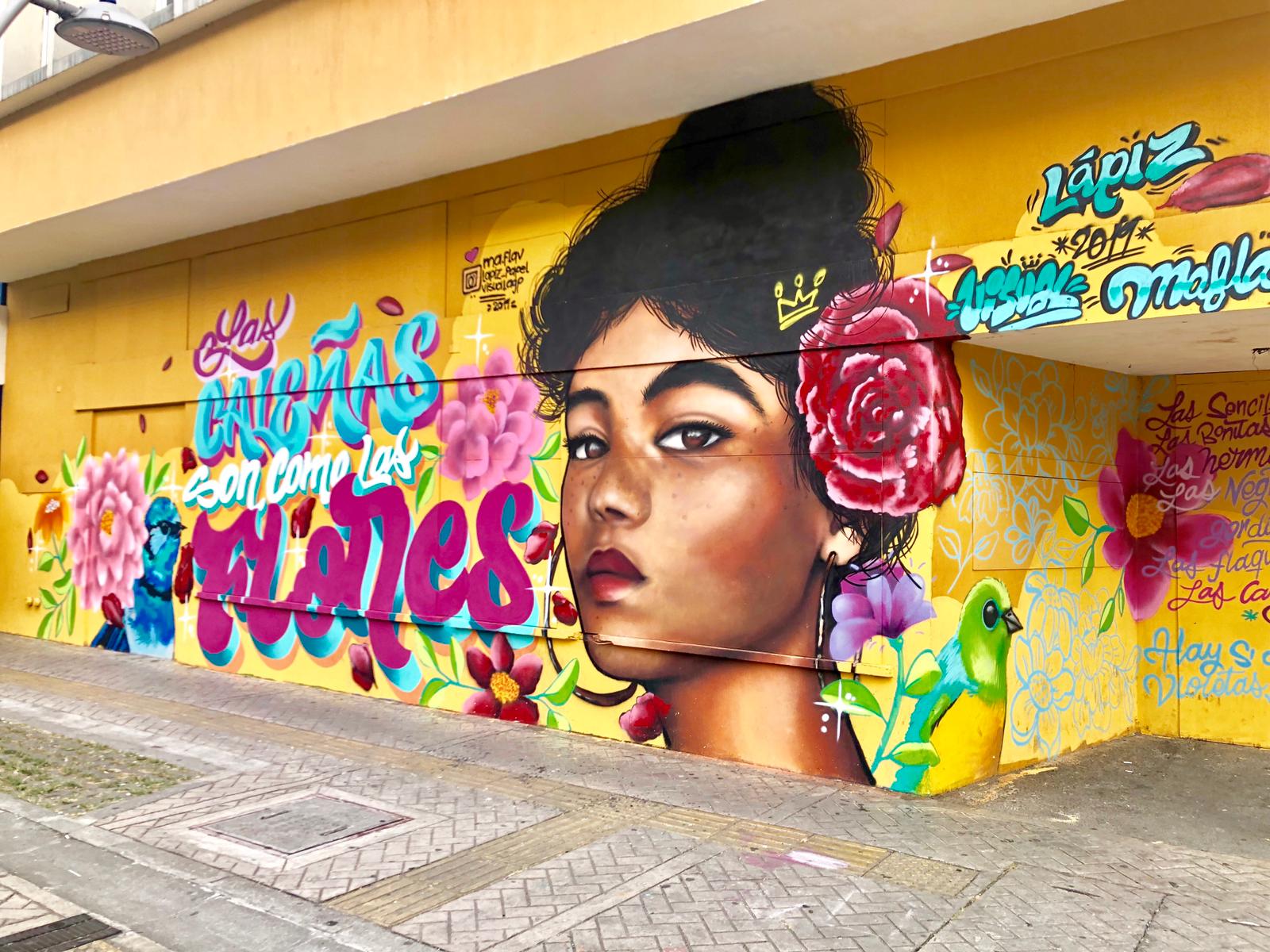