Bucaramanga is the capital of the Santander department and is located on the eastern mountain chain. The city was founded in 1622 and developed around the García Rovira Park

Bucaramanga is the capital of the department of Santander and is located on the eastern cordillera. The city was founded in 1622 and developed around the García Rovira Park.

It is a modern city, surrounded by mountains and skyscrapers. It has many green areas and is famous for its nightlife with bars and discos. Santander Park, one of the most famous parks, is located in the heart of the city.

Bucaramanga has 70 species of trees, 40 of which are native to the region. The most common animal species to be found in Bucaramanga and its surroundings are orioles troupiales, parrots, canaries, iguanas, monkeys and rodents.

The most important rivers are the Suratá and the Oro, which flow through the city of Bucaramanga.

Girón is a municipality in the department of Santander, which was founded in 1631. It is also known as the “City of Horsemen”. San Juan de Girón is located 7 km from the capital (Bucaramanga) and is also part of the metropolitan area of this city.

Famous places include the Basilica Menor San Juan Bautista where the Lord of Miracles is located. The tourist attraction of Girón comes mainly from the interest in religion and culture.

The city has been declared a national monument because it was important in Colombian history and has managed to preserve its colonial architecture with its cobbled streets, balconies and white facades. 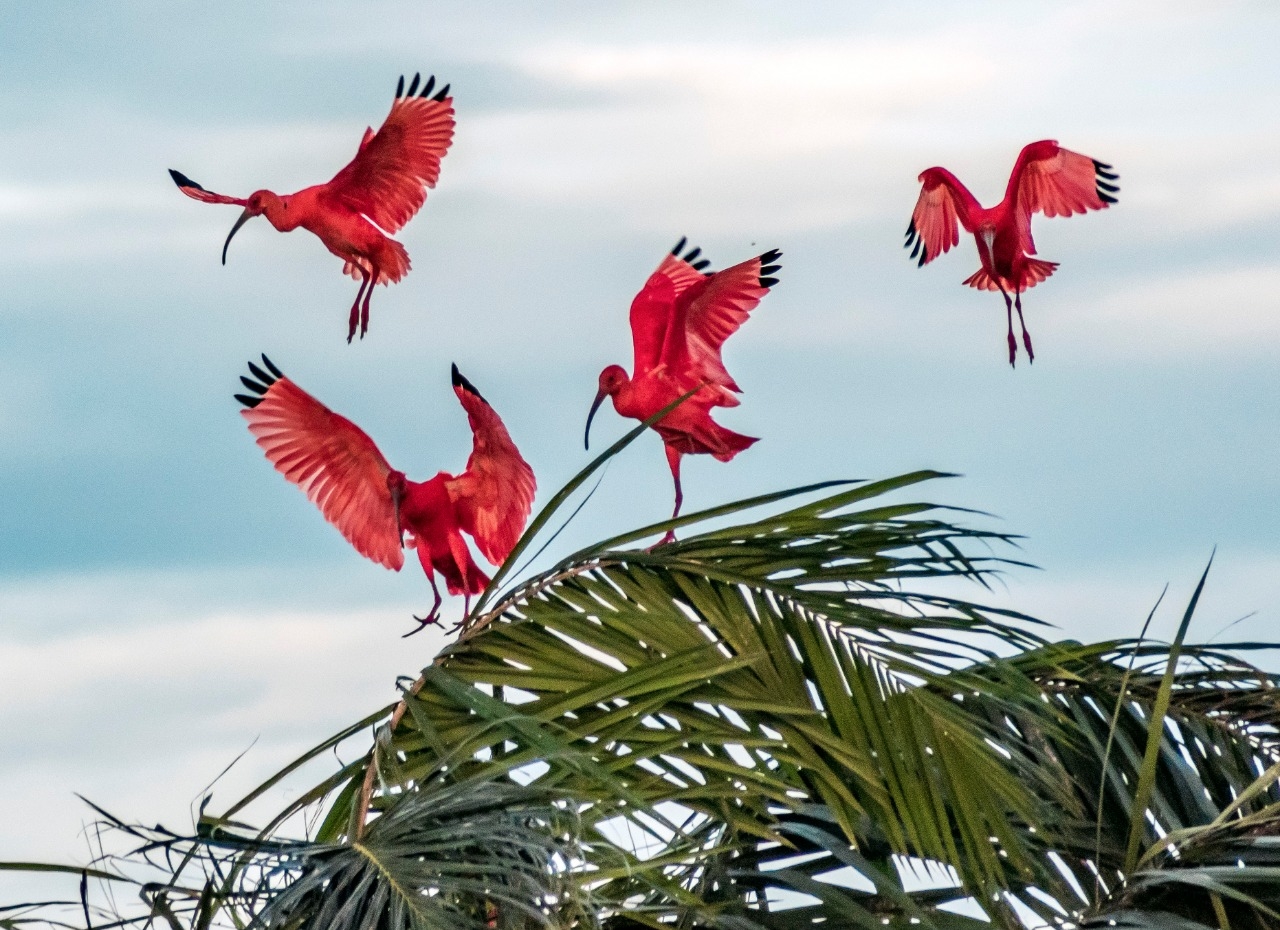 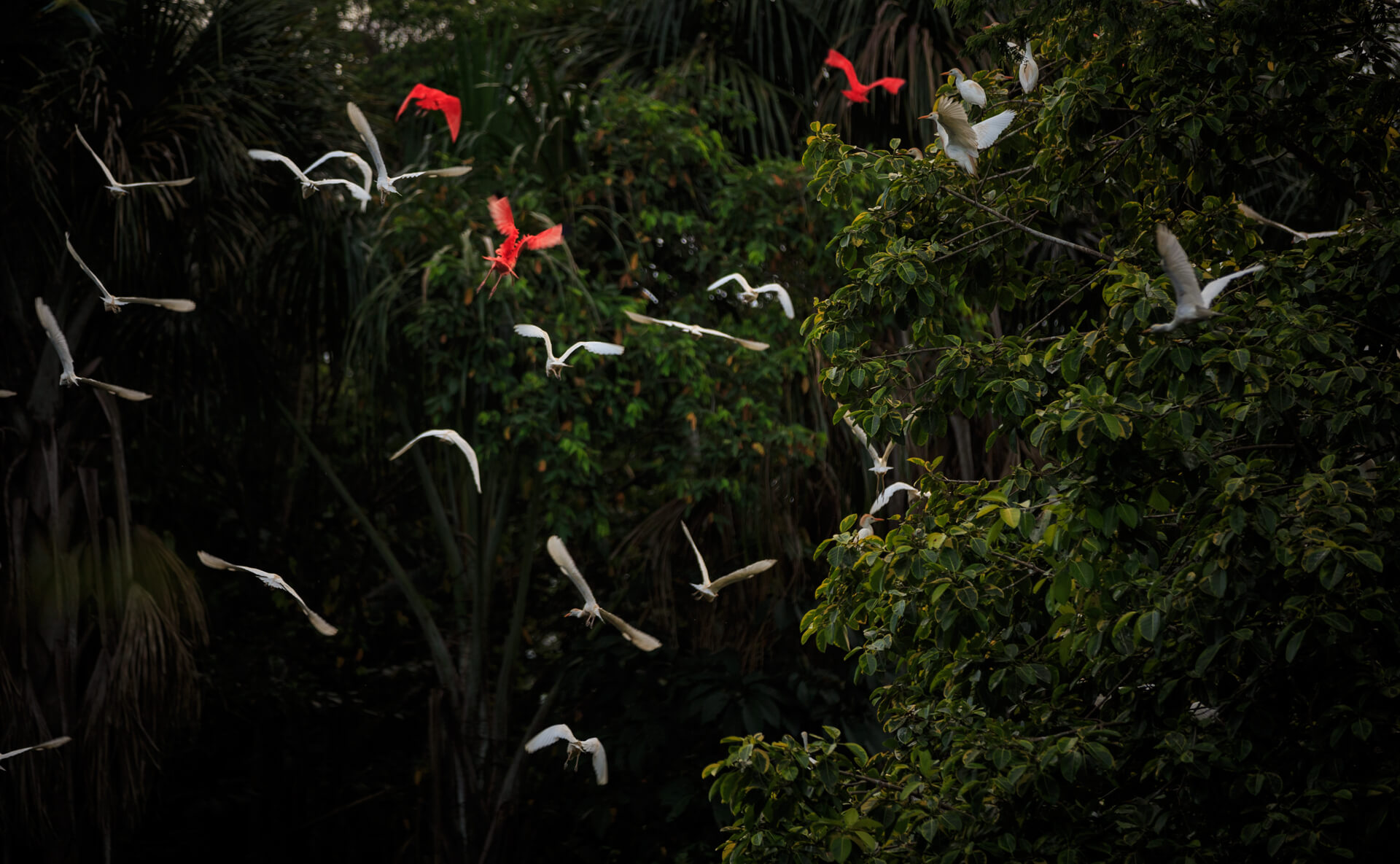