The favorite dances and rhythms of Colombian people

Latinos are known for being great dancers. Colombians are no exception. Salsa and cumbia are part of their DNA. Social condition and cultural expression, traditional or contemporary dancing is an art of living. Salsa Cali is known as the capital of salsa. This Latin dance known all around the world is often associated with Cuba or Puerto Rico….

Latinos are known for being great dancers. Colombians are no exception. Salsa and cumbia are part of their DNA. Social condition and cultural expression, traditional or contemporary dancing is an art of living.

Cali is known as the capital of salsa. This Latin dance known all around the world is often associated with Cuba or Puerto Rico. Yet we underestimate the Colombian influence in the rhythms of salsa. The winners of the World Salsa Federation in Miami are often Colombians. For a Colombian, it is unthinkable not to know how to dance a few steps of salsa or at least have a certain sense of the rhythm.

The salsa choke is born from a traditional salsa and an urban sound. It appears on the Pacific coast and is inspired by African rhythms. It’s more than just a modernized salsa, it’s a new salsa with more style and more flavor. From experimentation to well-known dance, salsa choke arrives quickly in Cali which welcomes it with open arms. The first songs that made this new genre known were Chichoki, La tusa or Bien pegaito. The expansion of this urban genre is still based on the few artists who have already tamed it.

The slaves, formerly prisoners of their chains and balls attached to their feet, danced to the rhythms of percussions. Born from African rhythms and marked by Spanish colonial style, cumbia is today the national dance, dance of love. It’s in the 1940’s that cumbia modernized and spread throughout Latin America. It is part of the intangible heritage of Colombia and still animates the nightlife of the country with the thousands rhythms.

Initially native from the Dominican Republic, merengue is today a musical style known throughout Latin America. Merengue is listed as an Intangible Cultural Heritage of Humanity at Unesco in November 2016. Stringed instruments, güira and percussions are what builds the melodious rhythms of this dance close to salsa. These three elements are the synthesis of the Dominican culture: European, aboriginal and African.

The champeta is a dance strongly inspired by the African rhythms born on the Caribbean coast. This musical genre is a social phenomenon in the streets of Cartagena de Indias, the pearl of the Caribbean. The champeta is danced alone or in couple. It involves a sensual movement of the body that represents a form of seduction. 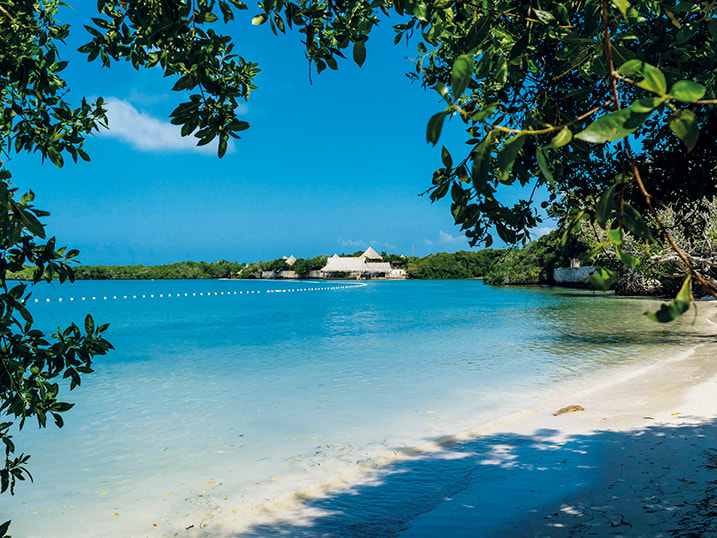 The music vallenata or the vallenato, today very Caribbean, has actually appeared on the peninsula of Guajira. Its strong European influences are manifested in particular by the presence of accordion, brought by the German settlers in Riohacha, and always a presence of the Spanish culture. The indigenous guacharaca and African percussions recall the traditional rhythms of Colombian dances. Today the vallenato is popular in all countries of Latin America. In 2015, it is listed as an Intangible Cultural Heritage of Humanity in Unesco.

Come to discover Colombia, its landscapes, its inhabitants and especially its world-famous rhythms. Dance is more than cultural, in Colombia it is an art of living.