Cartagena de Indias, located on the Colombian Caribbean Coast, is the ideal destination to discover the treasures of Spanish colonial architecture in a tropical and festive atmosphere. Let’s go to the “Pearl of the Caribbean”

Cartagena, a city full of History

Cartagena de Indias is listed as a UNESCO World Heritage site. It is a unique example of Spanish colonial architecture. As a port city, Cartagena has been strategically important for access to the South American continent throughout its history and was a bastion of the Spanish Kingdom in South-America for 3 centuries. The city’s development and wealth was founded on the slave trade, as well as the transportation of gold pillaged from Aztec and Inca civilizations. A rich city that aroused envy, it experienced many acts of piracy and frequent assaults by foreign colonial powers. That is why several forts, castles and stronghold were built in the city, constituting one of the most complete systems of military fortification in existence in South America today

Why visit Cartagena? To succumb to its charm…

The charm of the city is immediate when you walk the colorful streets of the old city. You discover the ochre and pastel façades and flowery balconies, which fill you with the bliss of the tropical air. Hidden behind the carved wooden doors are sumptuous and beautiful houses and lush patios.

Why not enjoy wandering along the ramparts of Cartagena? A little pause to escape the bustle of the city. When the night falls, the streets of the historic center get animated and the magic begins. We easily get carried away by the Caribbean rhythms to experience an unforgettable night. The city offers a large selection of hotels and quality gastronomy. Its location is ideal to reach the idyllic del Rosario or Mucura islands in 1 of 2 hours by boat. Calm, luxury and delight define a stay in Cartagena.

In Cartagena, the cultural calendar is full at the start of the new year. If you are visiting, then take this opportunity to participate in these events. Here is a little summary of the events not to be missed:

The Hay festival of Cartagena de Indias is a cultural and multidisciplinary event: literature, visual arts, cinema, music, geopolitics, journalism and environment… The event takes place in a festive and relaxed ambiance, with an emphasis on dialogue and exchange. Over the course of more than 9 years in Cartagena, the festival has become one of the most important literature events in the Hispanic world.

The Hay Festival was created in Wales, in a small town with 41 libraries for 1500 persons nicknamed the book town. Originally it was a meeting place for friends to share and discuss literature, music and other artistic subjects. It took an international dimension in 1996, and the concept has spread to different countries around the world: Mexico, Italy, Brazil, Spain, Peru, and Colombia.

Every year on the 2nd of February, we can appreciate the faith of the Colombian people during the celebration of Our Lady of la Candelaria, where the image of the patron saint of Cartagena is admired by many people. Believers go to the convent of the Cerro de la Popa where a painting dating from colonial times is exhibited.

Created in 1960, the International Cinema Festival of Cartagena de Indias is the oldest cinema event in Latin America. It is about the trends in international cinema, as well as Latin American cinema. The FICCI honors Colombian cinema with a 100% Colombian section. Some of those works find national and international recognition in Cartagena.
For the 57th edition of the Festival, France will be the guest of honor for the purposes of the cultural program of the France-Colombia Year. This reflects the origins of the Festival, created by the Colombian Embassy in France with the support of the International Federation of the French Association of Movie Producers.

Cartagena is a charming destination of History and Culture. You are lucky; there is good weather all year long. There is no excuse not to visit. 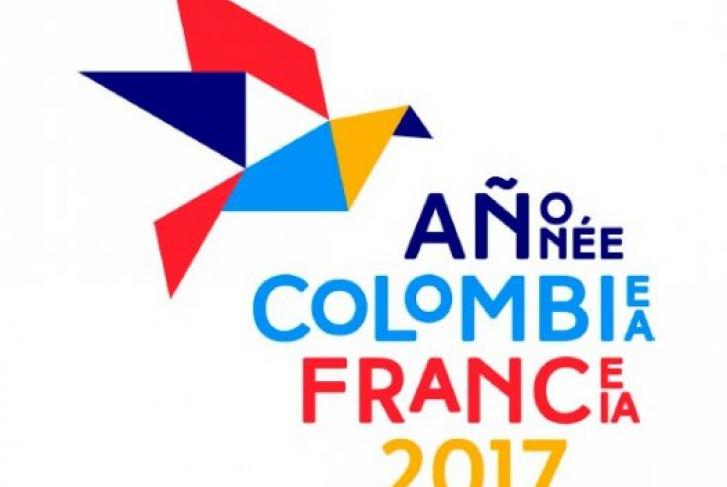 The International Music Festival of Cartagena