Colombia is the country with the best avifauna diversity in the world with more than 1,800 species. If you are passionate about ornithology or you are just curious to discover magical species, Colombia is your destination. You will have a “front-row seat” to an exotic and startling show, in the most beautiful scenery of Colombia. Welcome to the kingdom…

Colombia is the country with the best avifauna diversity in the world with more than 1,800 species. If you are passionate about ornithology or you are just curious to discover magical species, Colombia is your destination. You will have a “front-row seat” to an exotic and startling show, in the most beautiful scenery of Colombia. Welcome to the kingdom of birds! Overview of Colombia’s top destinations for ornithological observation.

The Colombian Coffee Triangle is one of the most diverse areas in the world in terms of avifauna, with some of the most important sites for the practice of bird watching including the Quimbaya Wildlife Sanctuary, Nevados National Park and Tatama National Park. For example, in Quindio there is a wide range of species such as the flame-rumped tanager (Ramphocelus flammigerus), the andean cock-of-the-rock (Rupicola peruvianus), the Cauca guan (Penelope perspicax), the chestnut wood quail (Odontophorus hyperythrus), the Toro Pisco and also a large variety of tangaras. 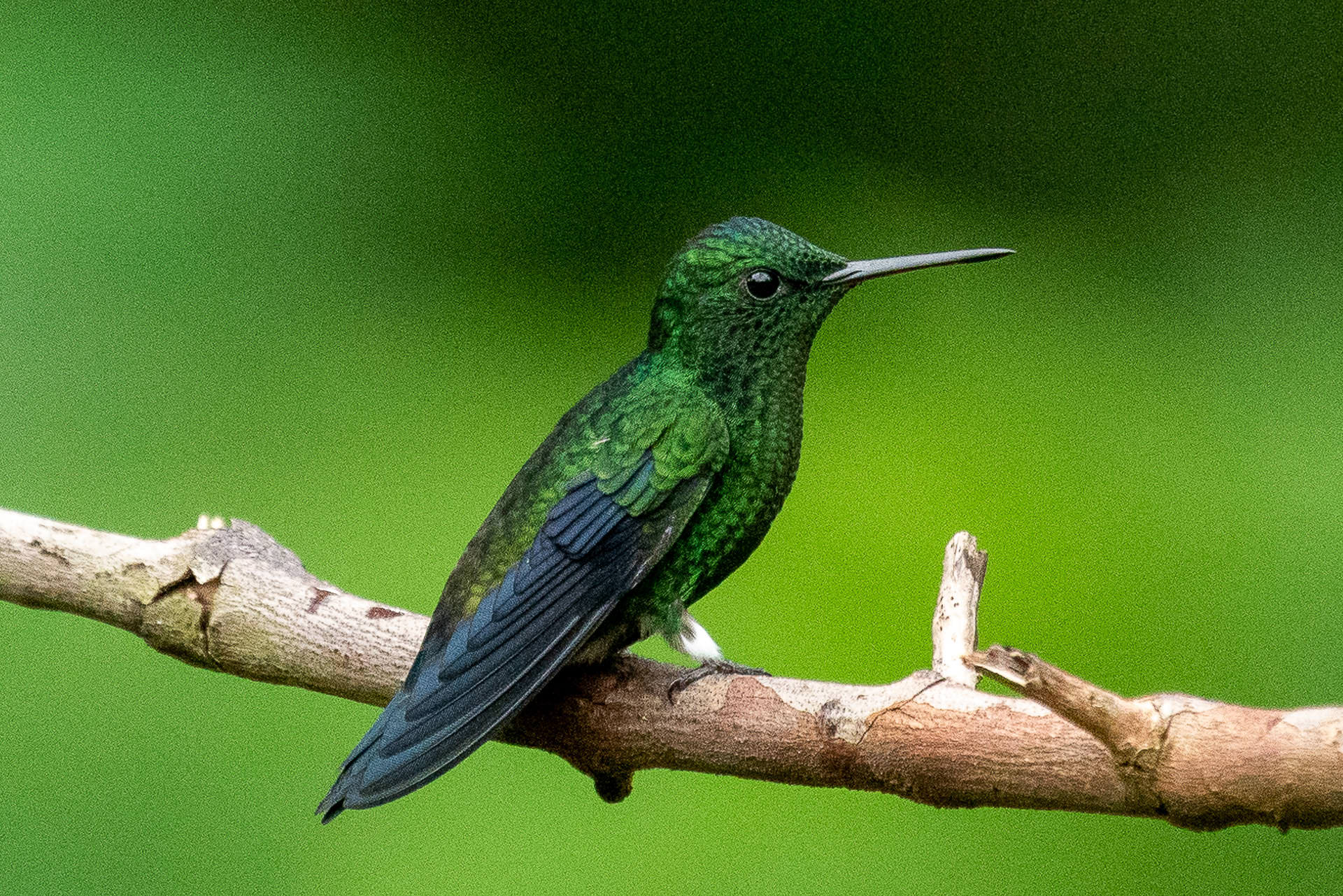 The mountain range of the Sierra Nevada on the Caribbean coast of Colombia is one of the first destinations for the practice of bird watching in the country. Within a protected area, which is part of the National Natural Parks of Colombia, there are specific areas for the preservation of species, including the Rio Frio, San Lorenzo and San Salvador. It is possible to observe the roadside hawk (Rupornis magnirostris), the condor, the lora serrana and the paujil. Minca, a small village in the mountains close to Santa Marta, is also a popular destination for birdwatching as well as for relaxation which makes the area even more attractive.

Also, about twenty kilometers from the coast of Cartagena, is the island of Barú which hosts the largest ornithological park of America. The Aviario Nacional de Colombia has more than 138 species, including the harpy eagle, the keel-billed toucan, the flamingos, the corona grus. Those are evolving in a park with three different ecosystems (tropical humid forest, desertic and coastal climate).

This region, almost unknown from usual tourists paths, the Chóco on the Pacific is a wild destination. Ornithologists and tourists from around the world come to the Chóco to try to observe over 650 species which inhabit this region. A good starting point for the observation is to head to the natural reserve of the «Almejal». The region counts not only endemic species, but is also an important migratory corridor. In addition, the region’s strong rainfalls contribute to the biodiversity of the species of birds that live there, among them you will find the pauxi Great Curassow, the blue cotinga, and the rare golden oriole of baudó.

More than half of the species of birds that are recorded on the Colombian territory, live in Amazonia, which definitely makes it worth a detour. The National Natural Park of Amacayacu and Puerto Nariño are mainly the two places where one can admire the twenty species of parrots of the region. Inside the forest is the emerald hummingbird, an endemic Amazonian species. In addition, on the islands of the Amazon, you will be amazed by ant birds and woodpeckers.

The journey does not stop there, it is also possible to observe many other species in the Andean regions, in the Guajira, or even in the eastern llanos. A voyage under the sign of discovery and wonder.

Write to us or suscribe to our newsletter